With the fifth anniversary of launching my social media marketing business on Cape Cod, I’m finding myself feeling extremely grateful and surprisingly thoughtful. The decision to leave my position as the editorial and content director for Lighthouse Media Solutions wasn’t easy. It was a cool job, one which I truly loved.

I thought I could do it. But I did not just take a giant leap. I took a lot of little steps, the first of which happened with the humble sticky note. 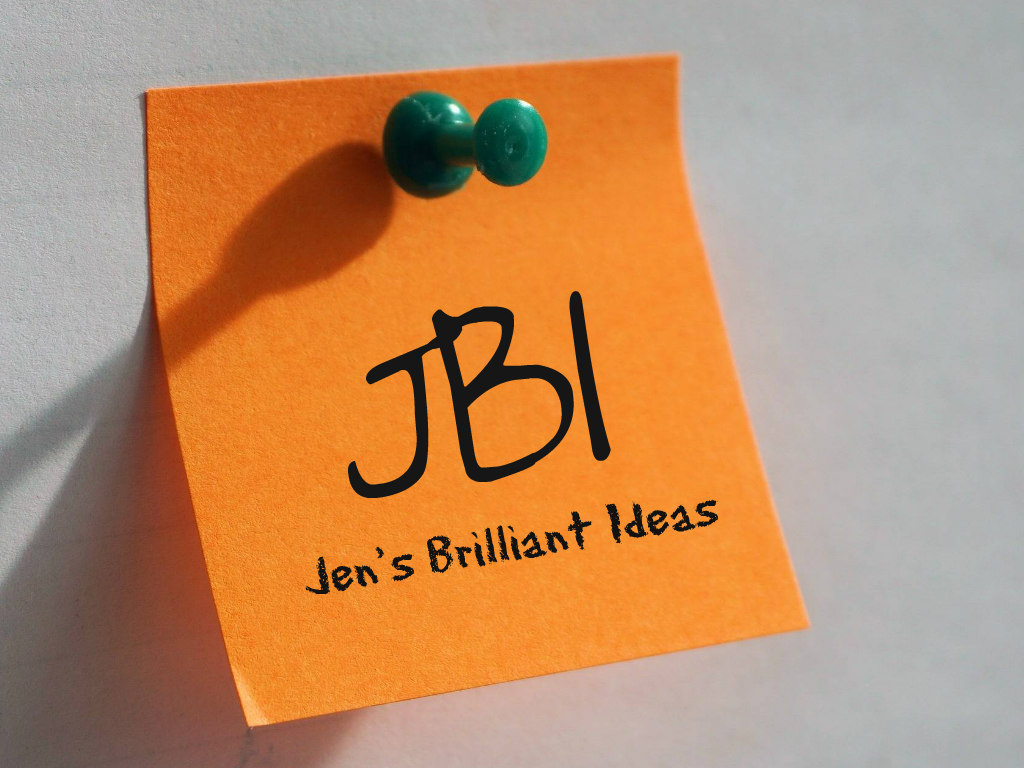 For months, or maybe it was a year, I would jot down random ideas for starting a business on random scraps of paper and sticky notes. I’d think, ‘oh, I could do this [insert brilliant idea here]’ and write it down. It was my little secret. I never even mentioned it to my husband.

When all those sticky notes and scraps of paper started to feel messy, my widely known need for organization and order kicked, and I created a folder – an actual paper, manila folder – that I labeled JBI for “Jen’s Brilliant Ideas” – and starting shoving everything in it. It was still my little secret, a half-baked dream that I never really thought would go anywhere.

Next came the notebook.

Maybe I’d read a story about entrepreneurship that inspired me. Maybe I had a bad work day. I honestly can’t remember. But for the first time, I sat down and opened my JBI folder and started reading my months’ worth of brilliant ideas, which is when I realized that some of them were actually pretty good.

I grabbed an old notebook and began organizing the notes into lists. I also began making lists of the business owners I knew. After 25+ years on the Cape, many of which I spent slinging booze in area restaurants, and five years at Lighthouse, I knew a lot of people. 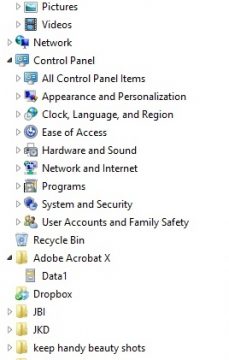 A few weeks later, I started monetizing what services I thought I could provide and for whom. Extensive online research proved invaluable, providing a sense of the going rates for social media marketing, writing web content, and PR, on Cape Cod and the South Shore and in Rhode Island. JBI was starting to seem like a possibility.

But JBI was still my little secret…until it wasn’t.

I finally made the big reveal to my husband, and let him know what I’d been casually – and then not so casually – thinking about for more than a year. And he listened. That was the end of the convo for that Wednesday afternoon.

The next evening, as John was doing the dishes, he turned to me and said, “I’m there. Do it.”

They were perhaps the kindest, most supportive words he ever said to me (other than “I do,” of course).

I called my boss the next day and gave my notice. And my folder – the kind on a computer – is still called “JBI.”