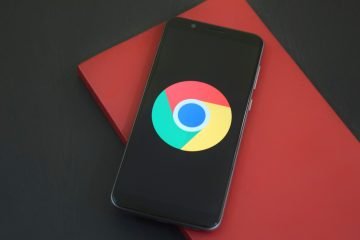 Google My Business may not be the first thing your brain conjures when you think of social networks. (The first thing is probably the haunting stare of uncanny valley poster child Mark Zuckerberg. Is he okay? I don’t think we talk about this enough.) GMB is less flashy than other platforms (though no less important!), so it’s understandable if you missed some of the updates it’s launched throughout the last few months. Allow us to enlighten you.

Let’s start with a big change. According to DevSeg, we’re not even calling it Google My Business anymore. It’s now Google Business Profile. (Doesn’t this remind you of like, your friend Laura’s older sister Bethany deciding to go by Beth the moment she got to college? And then she came home for Thanksgiving break with a different haircut and was all, “It’s Beth now, actually,” and you and Laura were like, “Blech, did you say? Your name’s Blech?” and Beth was like, “You two are so immature,” and you and Laura were like, “Whatever, Blech. Please pass the stuffing”? Same.)

In the same spirit as Blech debuting a severe pixie cut that did not complement her face shape, Google Business Profile also chopped something: its app. Once you realize how much time you’re sinking into reading The Raven and drinking lattes on the quad, keeping up with an app just isn’t feasible anymore. (How far can I take this joke? Let’s find out.) GBP users can now access and manage their profiles through a standard Google search. Just type your own business name into Google, and the profile will pop right up. (And isn’t finding yourself what college is really all about? Boom!)

These updates are not as significant as Google’s SEO shakeup, but we don’t know what’s in store for the future. With these changes already live and more likely in the works, now’s a good time to review your Google Business Profile, making sure you’re providing the most accurate and helpful information to potential customers.

As for the future of Google Business Profile, according to Forbes, it will soon “transition to primarily support larger businesses with multiple locations.” If you’re a small business owner who’s spent time curating your business’s presence on Google, this may be unsettling news. Rest assured, if Google does move away from supporting small businesses and focus on the big guys, we’ll get the word out faster than Blech’s parents told the whole neighborhood she made the dean’s list, even though they never made a big deal about Laura’s karate tournaments. Typical. 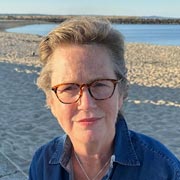