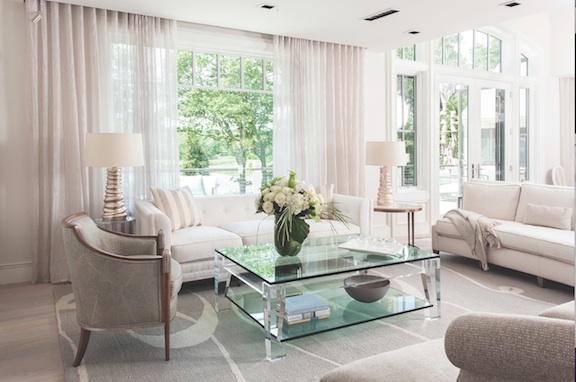 The living room in one of the most incredible home I’ve ever styled. Photo by Dan Cutrona.

No, the beloved Calvin and Hobbes aren’t running toward the kid’s book. I guess I sort of am. I was a big fan of the now-defunct Calvin and Hobbes comic strip and often felt like my life was in fact a game of Calvinball (making up the rules as you go). I had a plan… Read more » 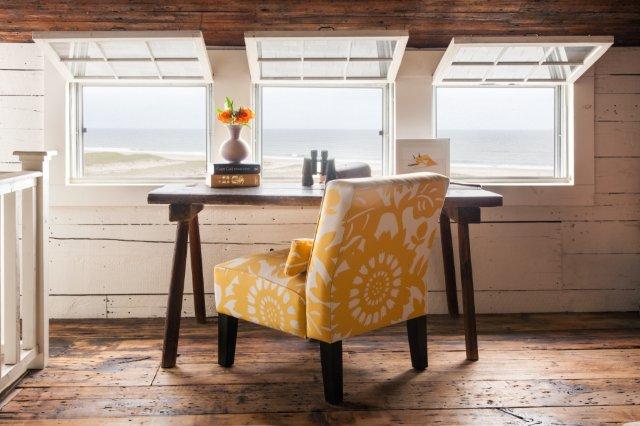 I seem to be really harping on this photo (Dan Cutrona Photography) but I adore the image and having the privilege to style it twice for two different magazine features has made the entire house an all-time fave. Dan and I styled and shot it for “Southern New England Home” in 2012 and then I… Read more »